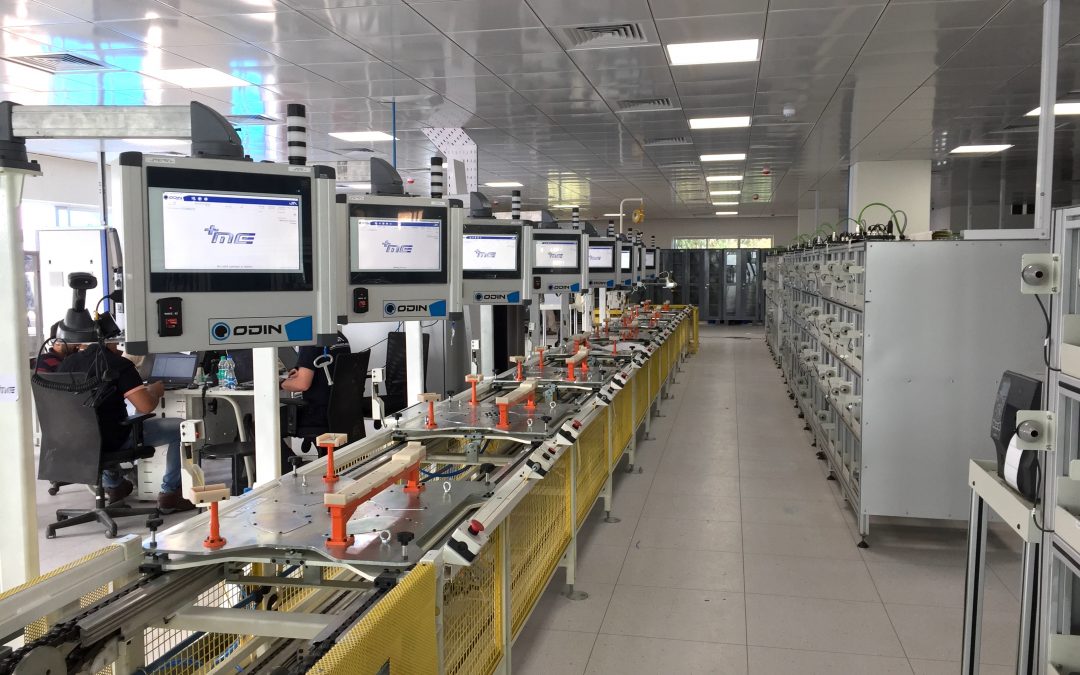 Jendamark has proved a reliable partner in supporting MEML’s goals by delivering state-of-the-art, Industry 4.0-enabled assembly lines and solutions to their world-class facility in Bangalore. Entering the innovative and exciting world of electric vehicles, Jendamark Techcellency (JMKT) has developed a strong partnership with Mahindra, the country’s front runner and pioneer in the field.

“We believe that change is constant. Although the electric car infrastructure in India is still developing, most companies have strategies in place and are investing in the electric car market,” says Jendamark Techcellency CEO Himanshu Jadhav.

“At Jendamark, we are continuously looking for challenges. In fact, normal is boring at our company. We constantly strive for innovation. As a group, though, we had never worked in electric vehicles, so it was very exciting for all of us, especially in India, to get this opportunity. It was a complete white canvas project, which we started from scratch with concept development.”

Jadhav says Jendamark began the journey by securing two orders from Mahindra: one for the power electronics line and another for the power pack line.

“Power electronics consists of a charger, variable frequency drive (VFD) and all electrical signal processors which power the vehicle, while the power pack is a cluster of batteries put together as a pack which powers the vehicle.”

“Mahindra already have proven products and also the infrastructure. They have a strong strategy in place to further strengthen the portfolio by launching new electric vehicles,” he explains. Brands currently being produced by Mahindra include the e-KUV compact SUV, e-Supro van and e-Verito sedan, as well as the Treo – India’s first born-electric three-wheeler.

“Jendamark has proved a reliable partner in supporting their goals by delivering state-of-the-art, Industry 4.0-enabled assembly lines and solutions to their world-class facility in Bangalore.”

Because it is a relatively new field, Jadhav says he prefers to view any challenges faced by Jendamark as new opportunities. “This was the first time that any company was developing an automated assembly line in India for an Indian customer and we invested a lot of man hours in the beginning of the project to develop the right solutions.”

Looking to the future, Jadhav says JMKT is already at an advanced stage of discussions with a number of original equipment manufacturers (OEMs). “Having delivered India’s first automated assembly line for power pack electronics, we now fully understand the nuances of this business.” 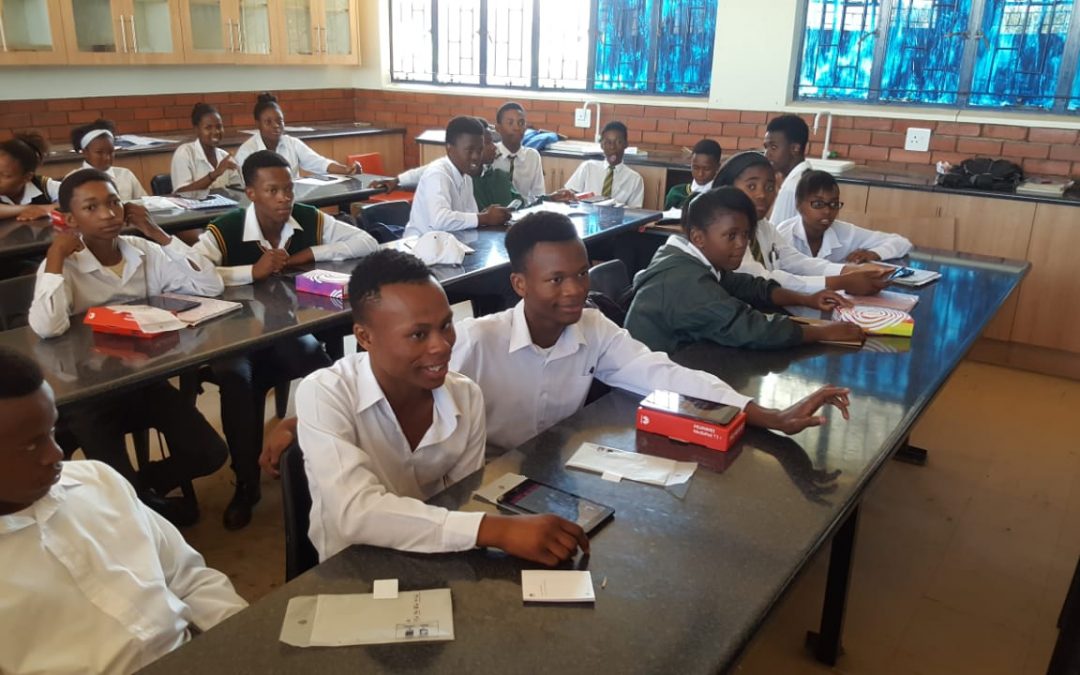 Investing in the future

Thinking about the future – and the possibilities that technology can unlock – is integral to Jendamark’s business success. Which is why the Group has invested in innovative start-up Closed-Loop Learner Network (CLN).

While the Fourth Industrial Revolution holds the promise of rapid economic development for Africa, it cannot succeed when millions of children have no access to a decent education or online resources. This is the problem that CLN sets out to solve with its Omang digital device.

Meaning “identity” in Setswana, Omang aims to give under-privileged youngsters a digital identity. It is a tablet that is sponsored by various corporate partners and pre-loaded with connectivity, CAPS curriculum-approved textbooks, white-listed online resources, tutorials and exam papers for Grades 10 to 12 learners.

Omang has been piloted among a thousand children in no-fee schools in the Free State and, with the endorsement of the provincial education department, that number is expected to grow to 20,000 by the end of the 2019 academic year.

CLN’s stated ambition is to place a fully resourced tablet in the hands of one million of the poorest pupils within the next five years.

“There are at least eight million children in under-resourced schools who have no teacher to inspire them, no access to a bigger world, no hope that there is something for them beyond mere survival,” says Jendamark sales and design director Yanesh Naidoo.

“That’s the reason we first started looking into Omang, as a way to open up their worlds and their minds.”

South Africa currently ranks a paltry 54 out of 63 global economies in the category of education and training, according to the latest IMD World Digital Competitiveness Rankings.

Naidoo says Jendamark converged with the technology-driven CLN on a number of fronts, ultimately leading to a 41% stake in the social entrepreneurial start-up.

“We are excited about this long-term partnership and we’re bringing our Odin software platform into the mix, which will provide the API for third-party app development.”

Such apps, he explains, could be used to teach additional life skills, such as financial literacy, while creating branding and interaction opportunities for corporate sponsors.

CLN founder Ajit Gopalakrishnan says the goal is to become “the Facebook of education” and to collect data to gain in-depth insight into the next generation in order to equip them for the future.

“It’s about seeing the human potential – and the business opportunity – in including the masses in the economic equation,” he says.

For Jendamark managing director Quinton Uren, however, the mission is a lot more personal. As a historically disadvantaged person, he says he knows how important it is to give children the tools to explore and dream and to see beyond their limiting reality.

“What we’ve been searching for at Jendamark is how to give back effectively. When Ajit presented this programme, I just knew: this rang true. We can digitise and give millions of children hope. This can be a real game-changer.”

Uren says the aim is not to repair South Africa’s underperforming education system, but to leapfrog it.

“Industry 4.0 is the perfect platform to achieve this. With this paperless tablet device, we can really change lives and the future of our country.”