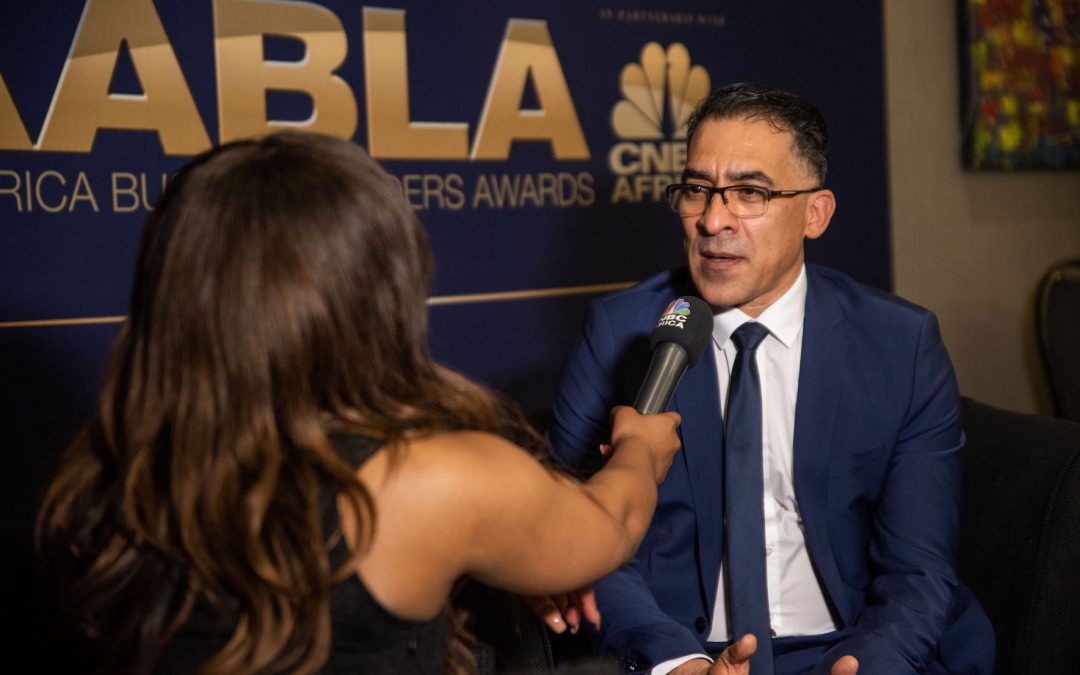 Quinton Uren, managing director of Port Elizabeth-based global technology company Jendamark Automation, was named a finalist in the prestigious All Africa Business Leaders Awards at an event in Johannesburg.

Uren, 53, will now represent the Bay – and the Southern African region – in the Industrialist of the Year category at the eighth annual continental awards on November 29.

Speaking at the awards ceremony, Uren said he was very proud to have received recognition on behalf of Jendamark. The PE-based group has grown from a small automotive engineering firm, which Uren co-founded in 1992, into a global automation technology leader with offices in Pune in India, Penzing in Germany and a sales office in Detroit in the USA.

“I see our company as a beacon of what is possible in Africa and in the Eastern Cape specifically. We have an amazing talent pool and supplier base, which makes us more than a business. We are an industry,” said Uren.

The AABLA Industrialist of the Year award recognises individuals who have made efforts to develop a specific industry in Africa and transformed a market, company, product or service through innovation, special advancements in technology, management production and operations.

Jendamark’s export orientation, which seemed a risky move after the global economic crash of 2008, has paid dividends and today accounts for 90 to 95% of the company’s business. Jendamark is also a two-time winner of the Eastern Cape Exporter of the Year.

Its powertrain and catalytic converter assembly systems, which incorporate Industry 4.0 elements such as augmented reality and predictive maintenance software, can be found in 18 countries across Asia, Europe, Africa as well as North and South America.